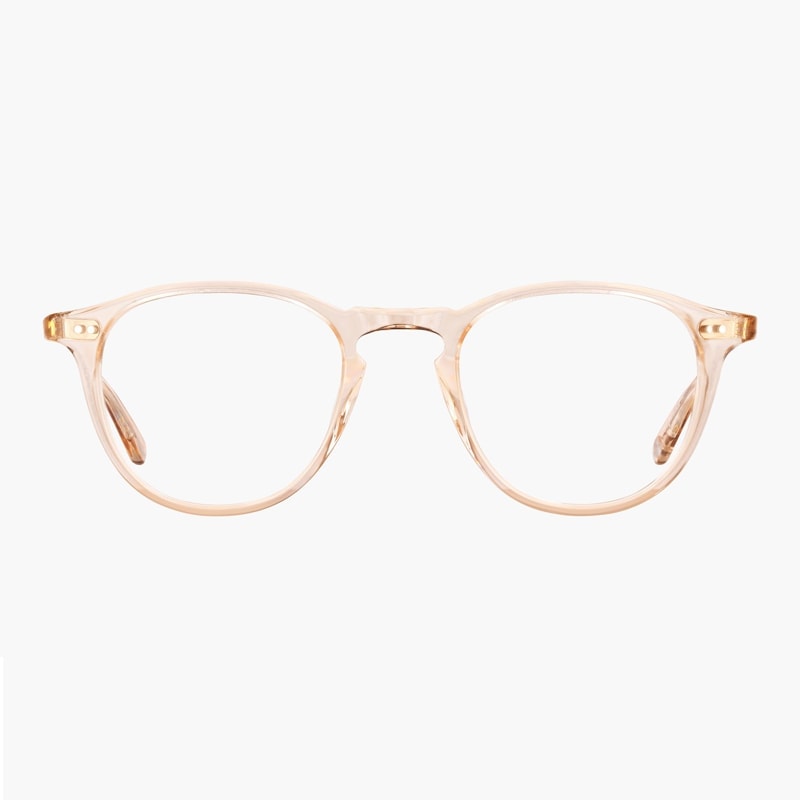 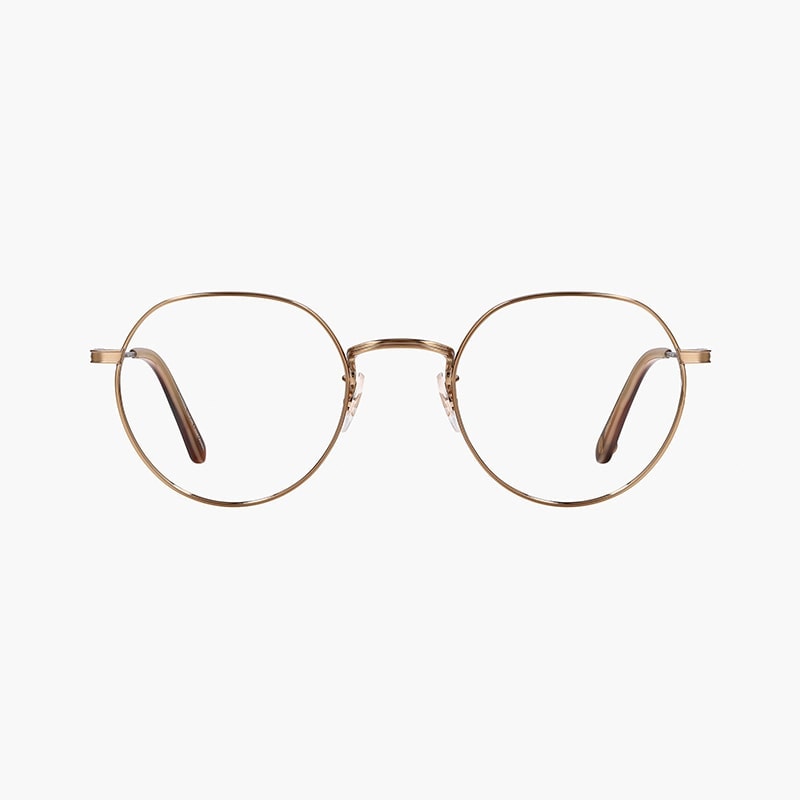 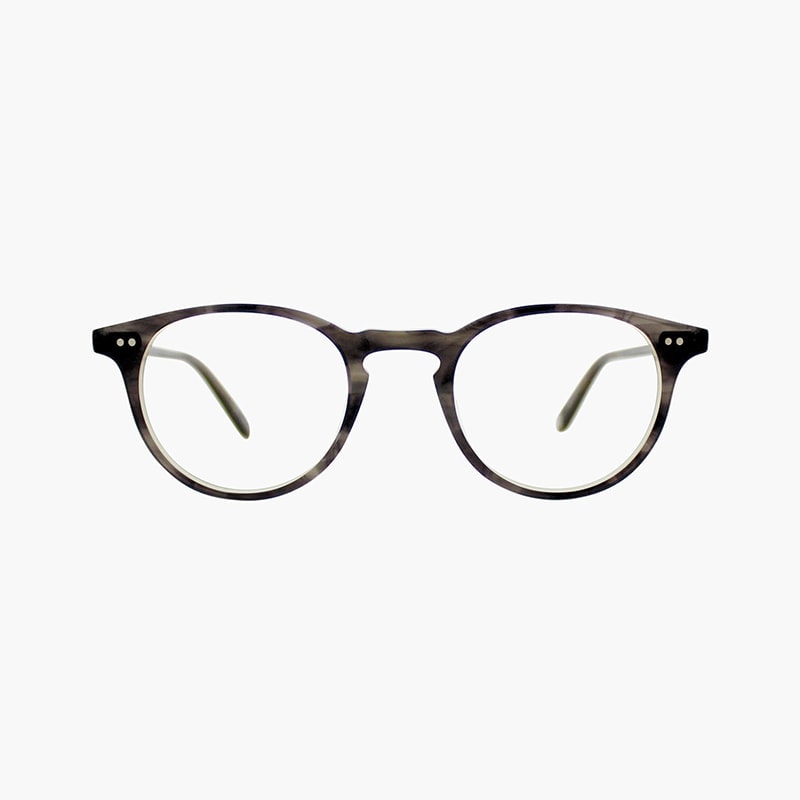 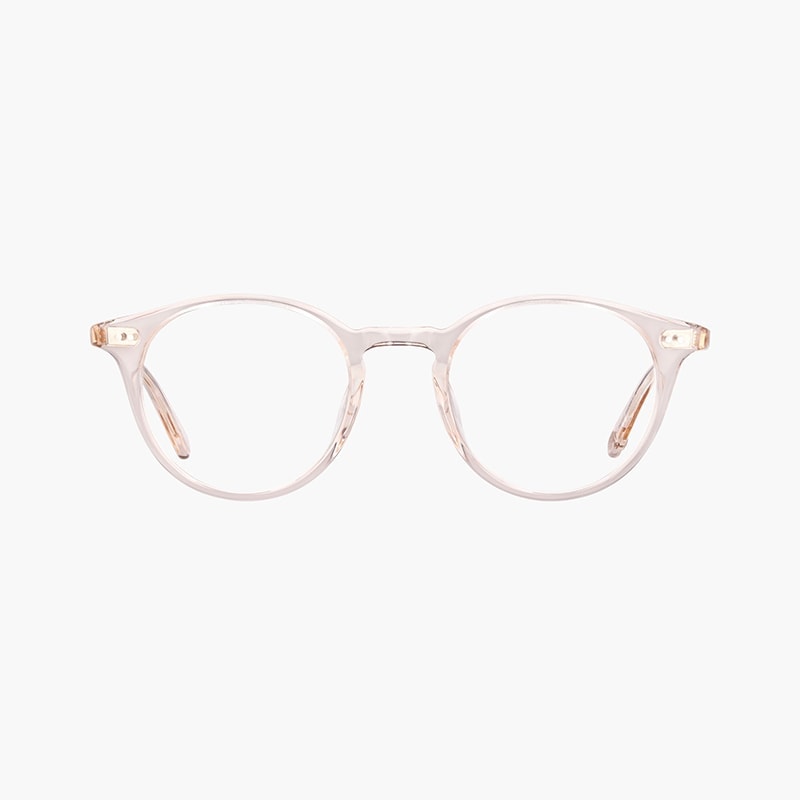 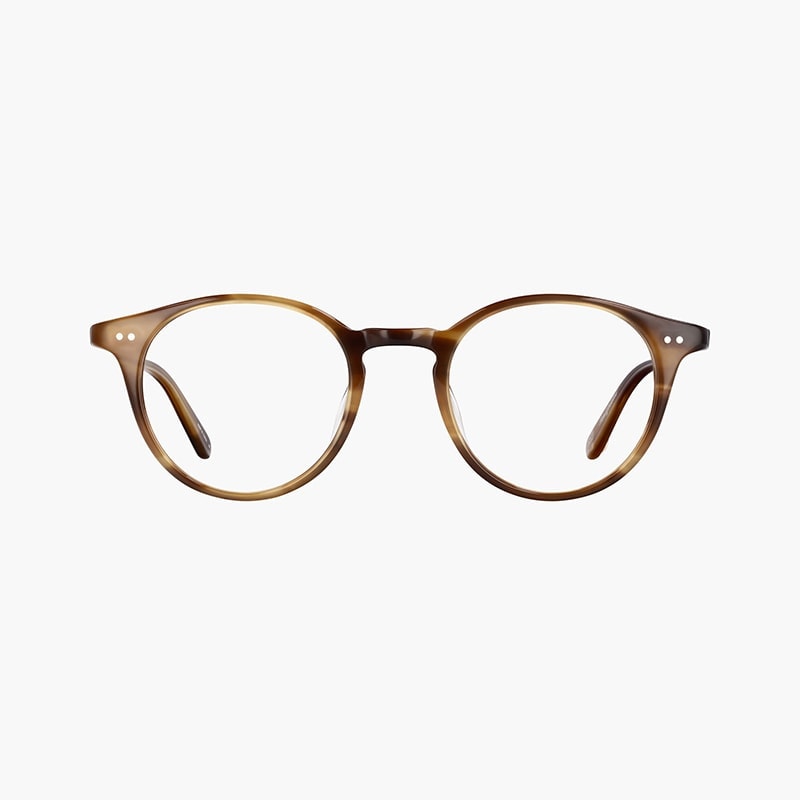 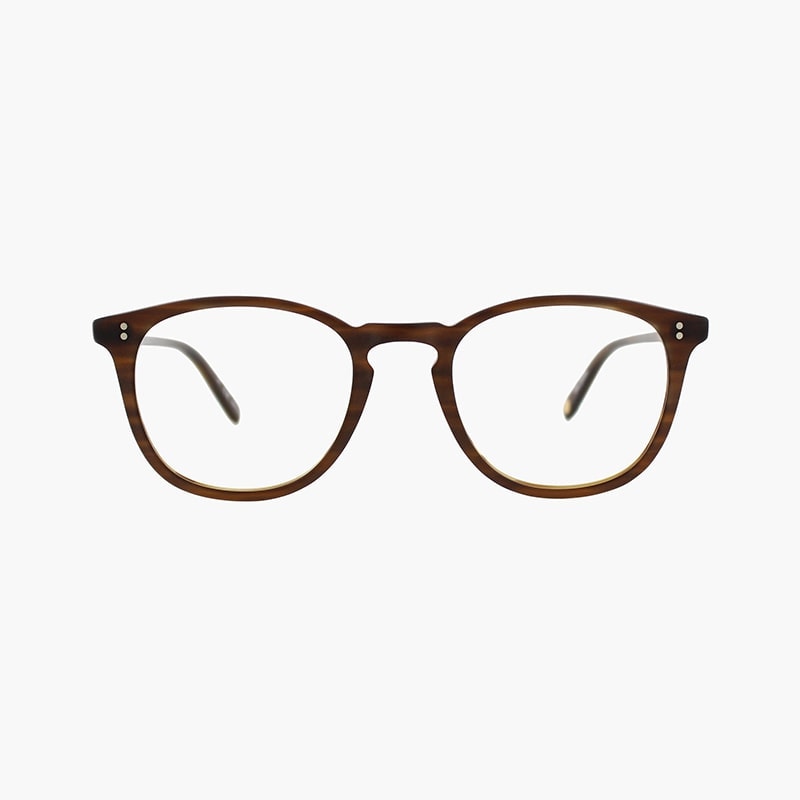 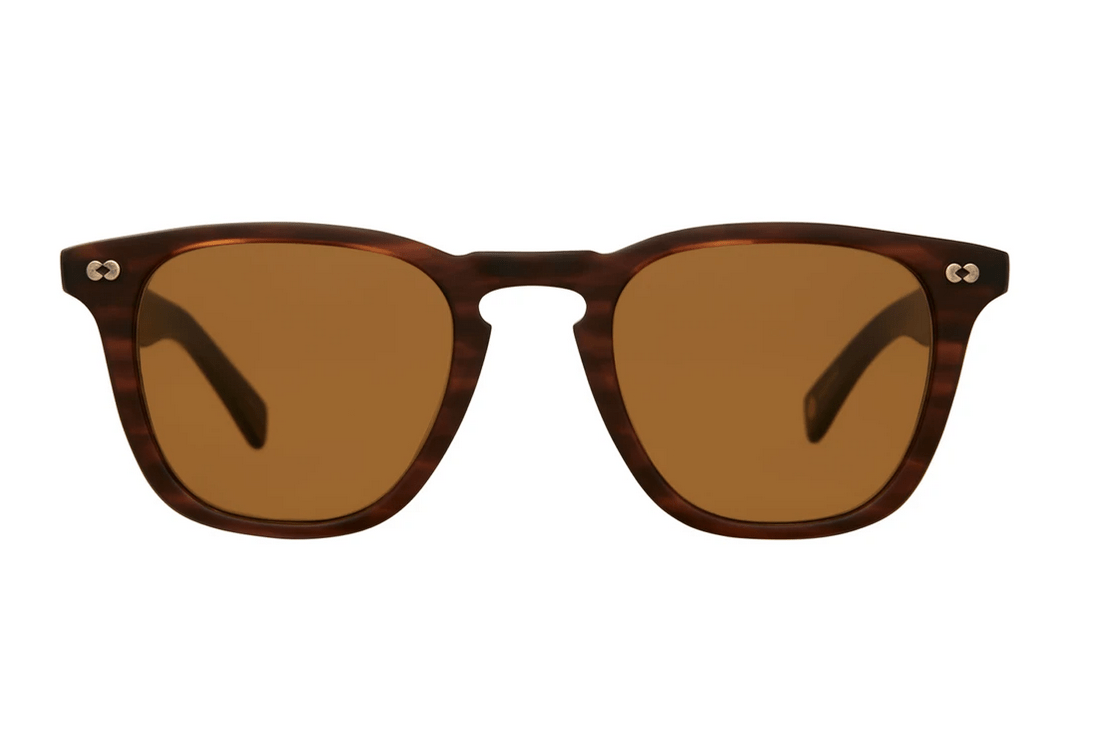 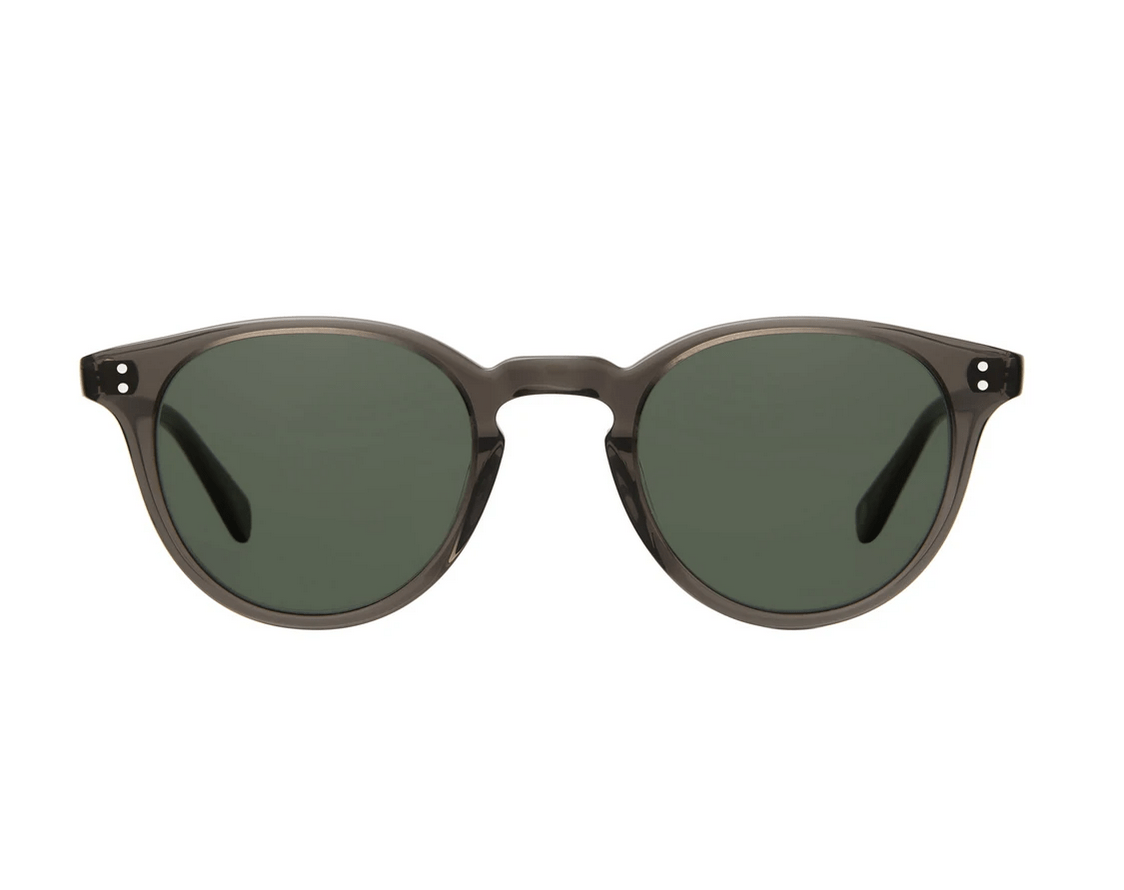 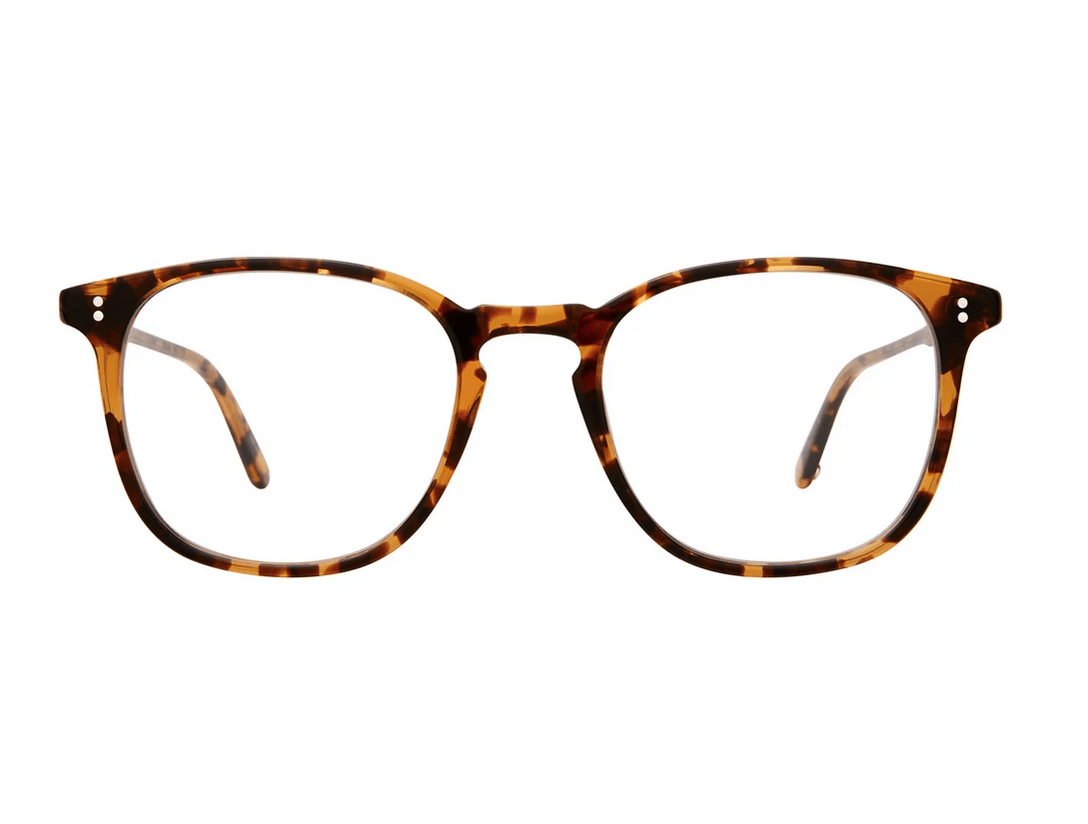 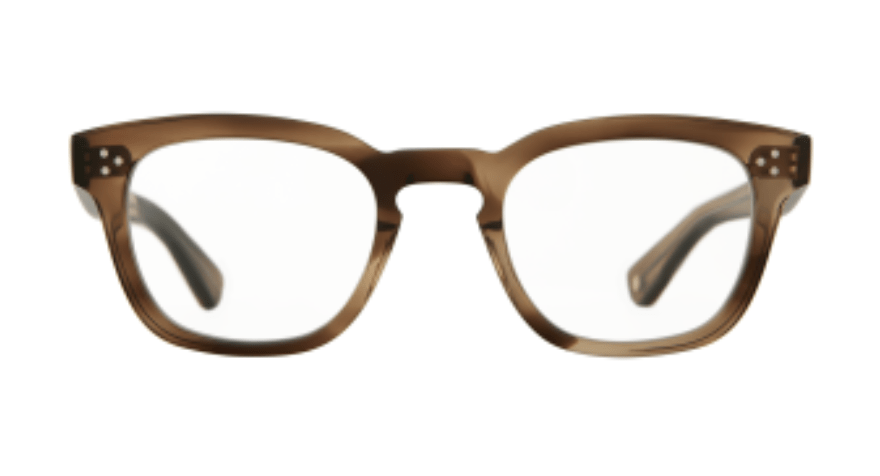 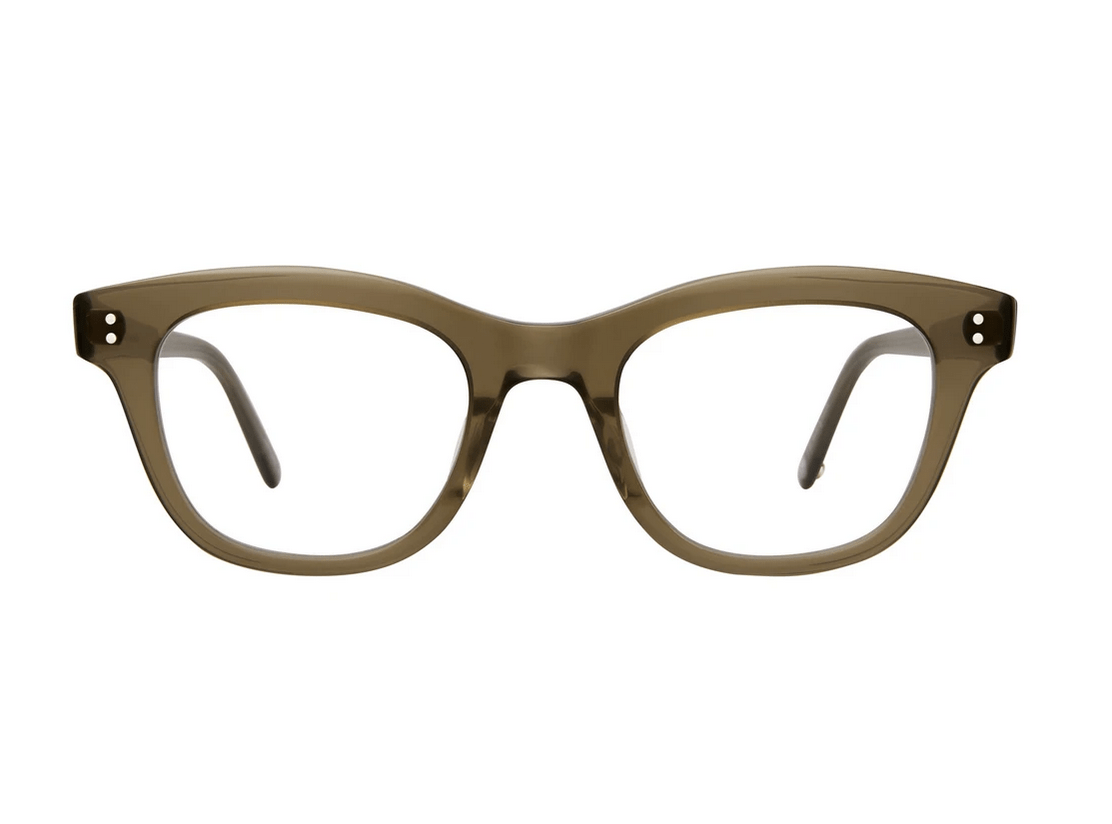 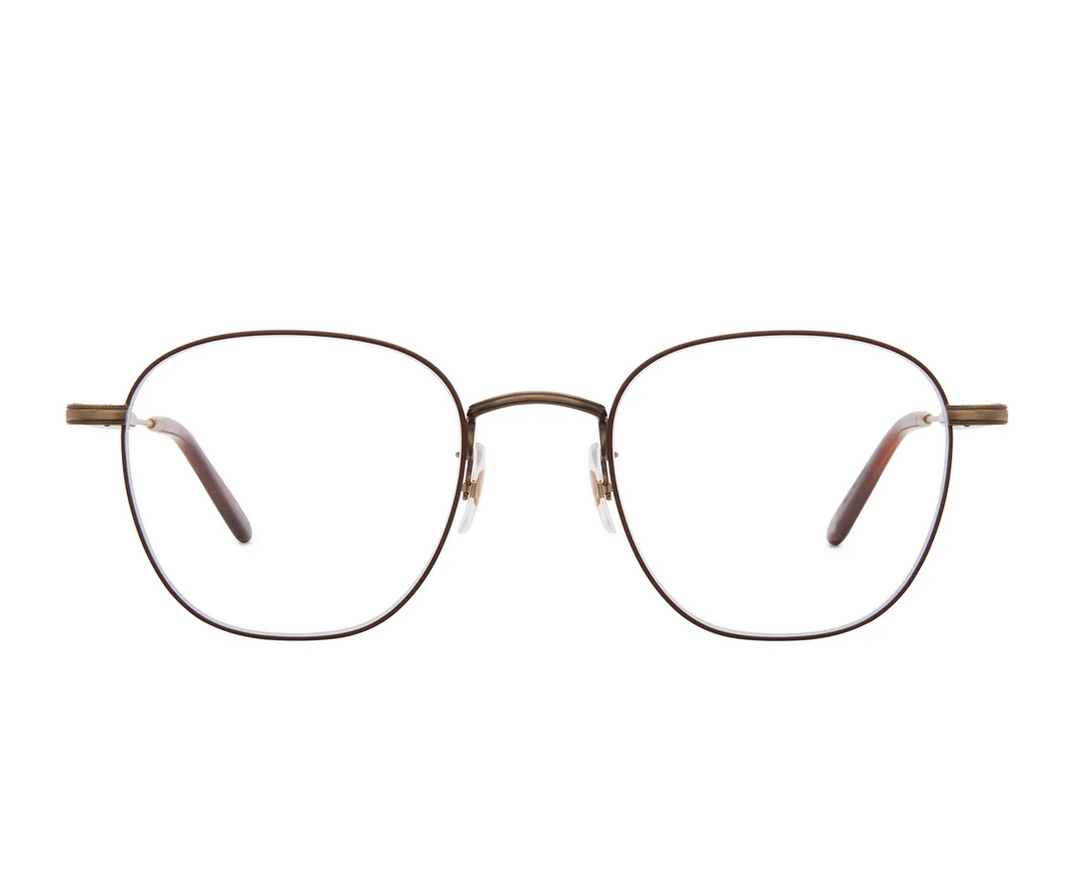 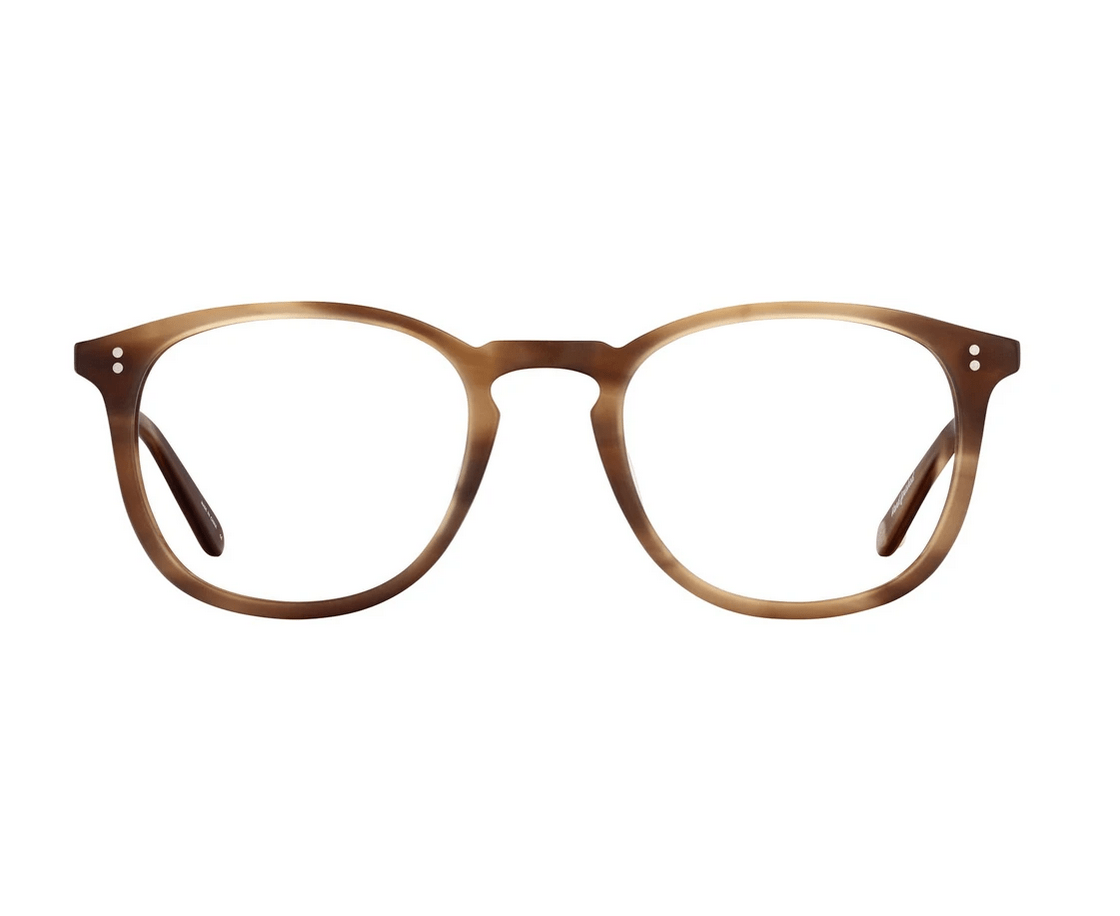 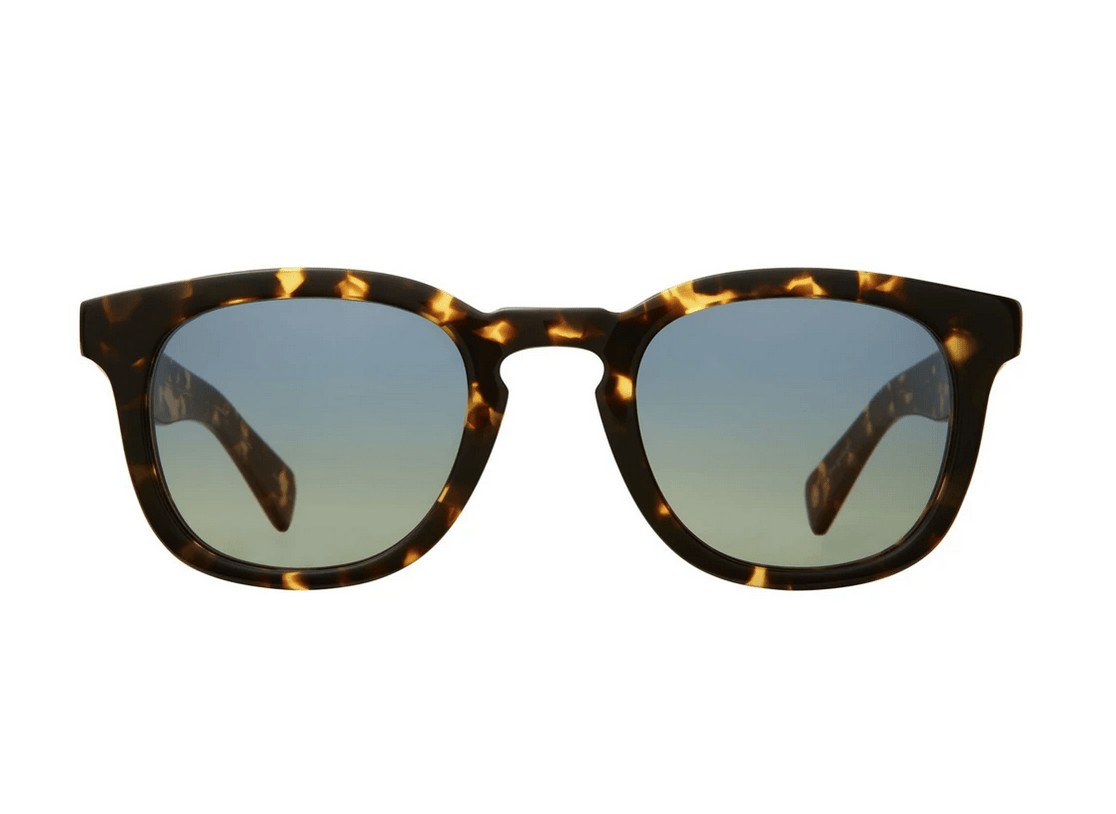 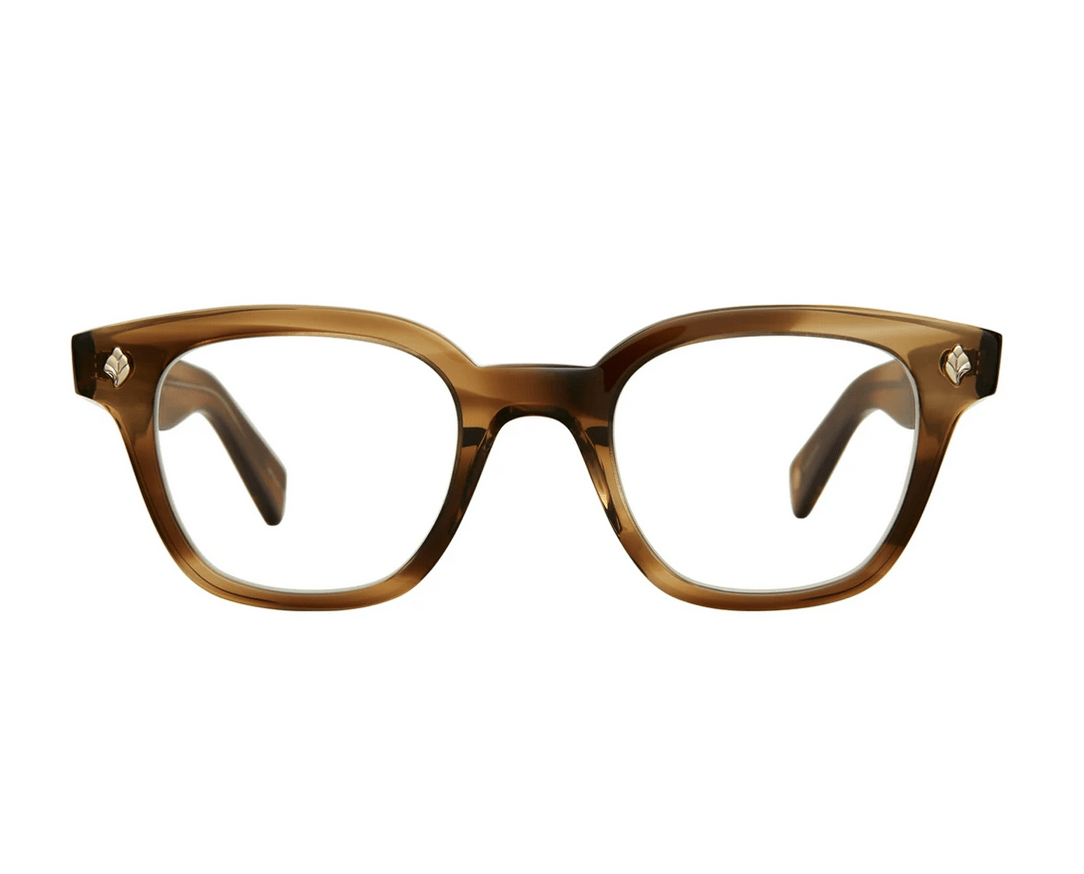 For Garrett Leight, son of Oliver Peoples founder Larry Leight, some might think making eyewear was seemingly destined. For him, it is just a matter of following his passion. It is out a love for eyewear and desire to create beautiful things that “Garrett Leight California Optical” (GLCO) was born.

Leight put in the time honing his skills by working directly for both Oliver Peoples and Mosley Tribes. However make no mistake, Garrett Leight California Optical has a style and vision which is uniquely his own.

GLCO is laid back, sophisticated, and inspired by Leight’s California surroundings: the place where he was born, raised, works, lives, and loves. Timeless styles are brought to life through his discerning west coast perspective; From the colorways, such as “Champagne” with “Ocean” polarized lenses, or “Honey Blonde Tortoise” with old school “Pure Green” lenses (just to name a few) — to the frames all being named after streets in Venice CA .

Even the Venice zip code “90291″ is specially engraved on the core wire, a very nice touch. There is a beautiful aesthetic to the entire collection. It’s not over complicated, just a slice of classic 20th century Americana served with a modern twist.

Having come from an optical background gives Leight the unique ability to perfectly execute the subtle details which makes any frame just that much better: such as the fit, proportion, and comfort. The collection also boasts some great technical features, such as German-made hinges and Japanese aged acetate.

Did you know we offer zipPay in store? Buy now, pay later with up to $1000 interest free.

Due for an eye test? Book an appointment to see David, today! 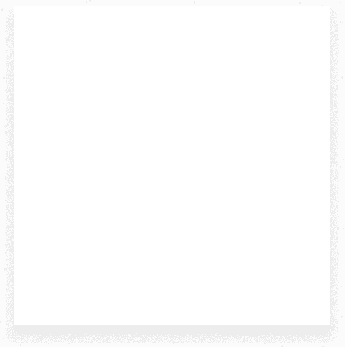 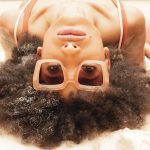 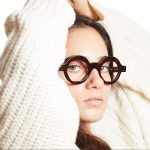